Capital Assets and Implications on VAT 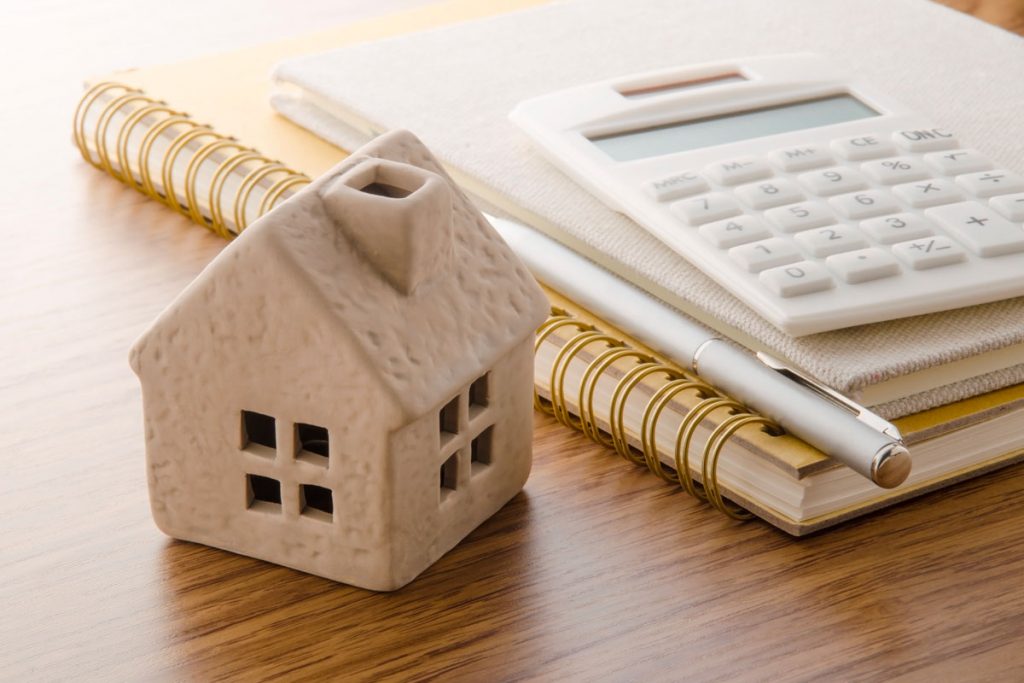 To understand the implications of value-added taxation (VAT) on capital assets, it is necessary that we first define what capital assets are and how VAT essentially works.

Meanwhile, considering that VAT is only imposed on importers, and sellers in the course of trade or business, the sale of capital assets are generally not taxable by VAT. The question now is, what then is the implications of VAT on capital assets? The answer mainly revolves on one concept of VAT – input tax.

The VAT we pay on goods consists of input VAT or the amount a buyer pays for purchases, and output VAT or  the amount the seller adds on the price for the purchase of his buyers. Generally, the cost of the input tax can be credited on the final VAT liability of the taxpayer. To simplify, the formula is stated below.

What then exactly is the role of capital asses in all of these? Under the Tax Code, the amount of input tax on imported or purchased capital goods which will be used in trade or business of the taxpayer can be utilized in an evenly spread and amortized period of 60 months, starting from the date of acquisition. This is the general rule under the old law.

Nevertheless, upon the passage of the TRAIN Law (Tax Reform for Acceleration and Inclusion Act), such provision of the Tax Code has been amended to provide that the rule on amortization will only be applicable until December 31, 2021, and only for acquisitions which cost more than one million pesos (Php 1,000,000.00). Thus, starting January 1, 2022, the input tax on purchased and imported capital goods can be utilized outright, for tax credit purposes, without waiting for the 60-month period to be up.

Nevertheless, this relief to the taxpayers is not immediate since this scheme shall only be applicable starting January 1, 2022. Accordingly, crediting of input taxes from purchases and acquisitions made before such date must still conform to the old rules under the Tax Code.

What then does this mean for you?

What then does this mean for you? Let’s say for example, that you bought a Toyota Fortuner on Jan 15, 2020 worth two million pesos (Php 2,000,000.00), will it still be subject to amortization for 60 months? The answer is yes because the rules for outright credit under the TRAIN law only becomes effective on January 1, 2022.

The rule on amortization under the old rule still holds true even if the amortization period of 60 months will go beyond January 1, 2022.  This is because you acquired the Toyota Fortuner before the rule on capital assets became effective. The point to be reckoned, therefore, is the date of purchase of the capital assets and not when the amortization takes place. Thus, the remaining 36 months must still be amortized and cannot be credited outright against your existing tax liability.

Another example is also poised below:

Will my purchases still be amortized for sixty (60) months?

The answer is still, yes. Since the purchases were made before January 2022, they are still subject to the rule on amortization under the old law. Nevertheless, you may still credit the input tax from your purchases until the same has been fully utilized even if the 60-month period for amortization goes beyond January 2022.

How can JuanTax help in terms of Capital Assets?

JuanTax currently utilizes an amortization table which can tracks assets in excess of one million pesos (Php 1,000,000.00).  Come year 2022, JuanTax will accordingly adjust the existing system to conform to the requirements of the TRAIN law for Capital Assets.

Please note that if you just recently set up your company in JuanTax and have bought assets in the previous years which are still being amortized, it is necessary for you to enter the carry overs of the input taxes on the first month of the report generation to ensure the accuracy of your returns.

5 Advice on How to Successfully Borrow Money From a Lending Company
May 15, 2019